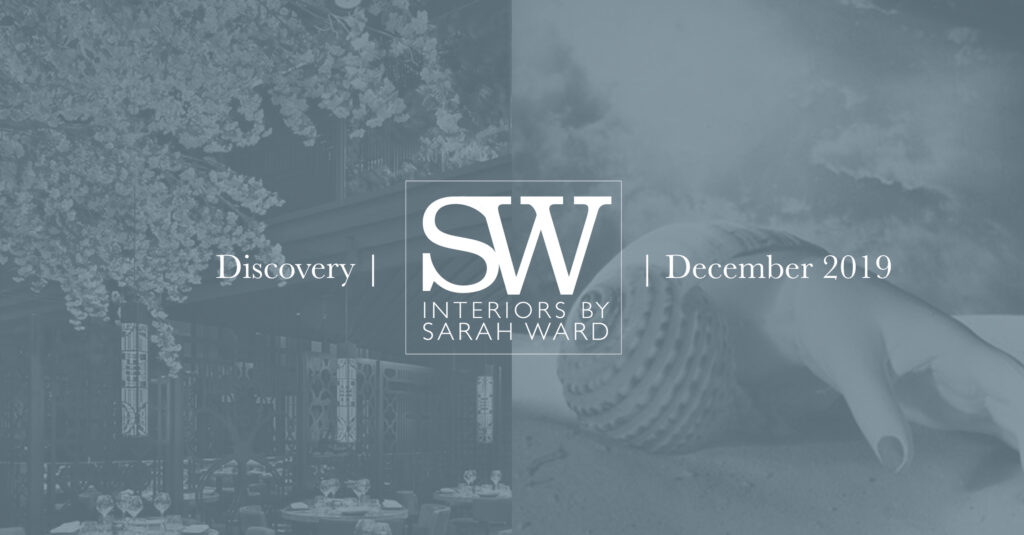 Dora Maar at the Tate

One of our team recently visited the Dora Maar exhibition at the Tate Modern and returned with raving reviews. Her later photographic surrealist work merged the normal with the strange and recreated a usual day to day image to make it something entirely different. Although a lot of her paint work was influenced by her muse Picasso, Maar’s exhibition demonstrated that she was far more than just his mistress as people have previously assumed and was a successful woman in her own right. This exhibition is running until March 2020 and general admission is £13, with members able to go for free.

By now, you may know that we are a team that like to travel. Nothing is more inspiring than exploring other cultures. Sarah recently had a trip to South America where she visited numerous countries. If it’s not the culture you’re interested in, there is always the cuisine and art. Sarah states that “Medellin is developing well since Pablo Escobar died and there is much graffiti art by international artists. Both The progress and terrible history are expressed in the form of graffiti art”. There are so many reasons this continent should be on your bucket list.

Our Associate Director Rosie was wowed by the interiors when she visited Tattu, an Asian fusion restaurant in Leeds. You don’t need to go outside to experience nature here or wait until summer as they have multiple large blossom trees there all year round, surrounding you while you eat. The fabulous décor really adds to the buzzing ambience, giving customers a great meal with great views. If you’re in the north it’s definitely worth a visit, they also have one in Manchester.

If you’d like to talk to Sarah and Rosie about an interior design project, don’t hesitate to get in touch by email: hello@wardandco.com or by phone:​ +44 (0)20 3667 7796.
PREVIOUS
Carole Annett on the value of using an interior designer
next
November Discovery